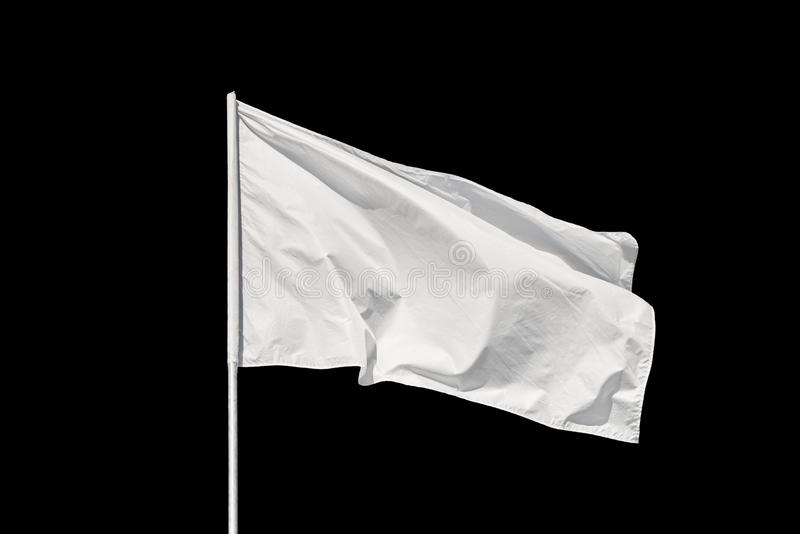 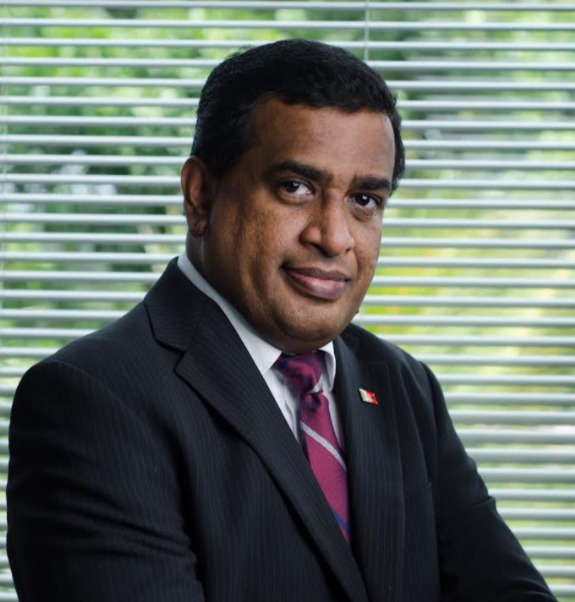 Hailing from Mattakkuliya in Colombo Sanjeev Mohan had his education at
St.Benedicts College and St.Peters College, Colombo and then entered in to the
printing industry.
He paved the way and drove in his career path successfully in the printing industry
until his shocking and untimely demise.
Sanjeev lived a simple yet a bright life style and was a mentor, a father, a husband, a
friend and someone whom one could count in an hour of need.
Passionate about printing Sanjeev Mohan’s contribution to the printing industry is
highly commendable and his efforts and contributions made to bring the industry to
the next level are exceptional.
Words cannot describe the tireless efforts he contributed to bring the Sri Lanka
Association of Printers to new heights and he will always be a pillar of its success.
Sanjeev Mohan was the President of the Sri Lanka Association of Printers from 2011
to 2013.
Some of his major achievements during his tenure were; involvement in the opening
of the Sri Lanka Association of Printers secretariat building at Talahena , Malabe ,
master minding and organizing the regional print awards which became a major
event in the printing fraternity and organizing of the Sri Lanka Print exhibition
glamorously. He was also a key figure in organizing entertainment events such the
“Paduru Party” which became popular among the members of the Sri Lanka
Association of Printers. His efforts in generating funds for the Sri Lanka Association
of Printers and taking the association to higher levels were highly commendable.
Sanjeev Mohan was also a Vice President of Asia Print Forum which was another
milestone in his career path.
Dear Sanjeev Mohan, you are cherished in our memories, deeply loved and forever
missed, forever in our hearts and thoughts. Until we meet again, may you rest in
peace. 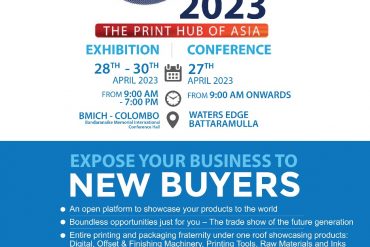 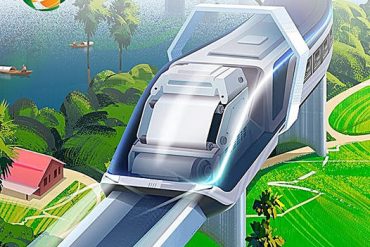 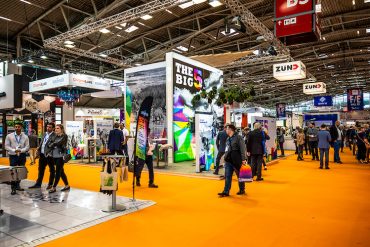 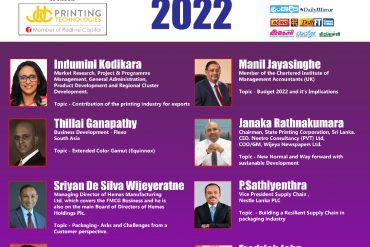 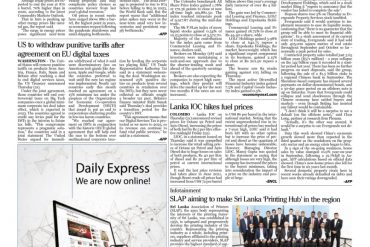